June for our family brings many celebrations-- a nephew's birthday, daughter #1's birthday, father's day, my aunt's birthday, my cousin and his wife's anniversary and my niece's birthday.  We celebrated many of these events while Daughter #1 was here in Colorado earlier in the month.

John, our nephew, turned 5 on June 4th.
We celebrated with cupcakes and a barbecue! 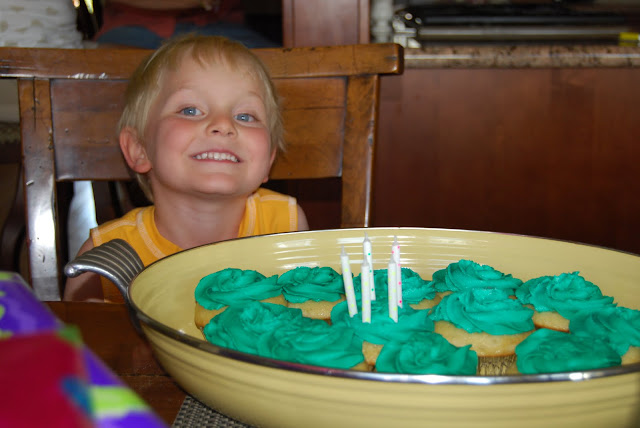 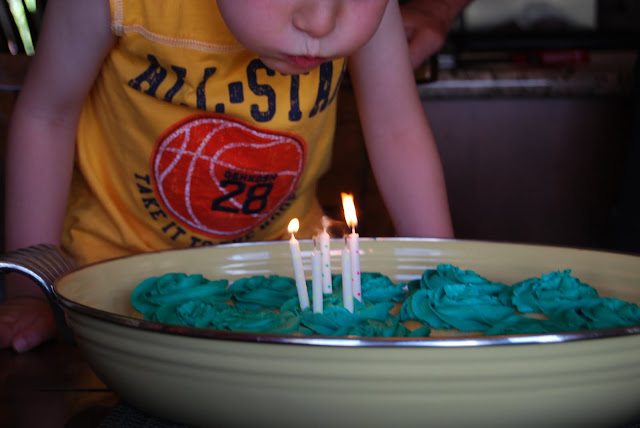 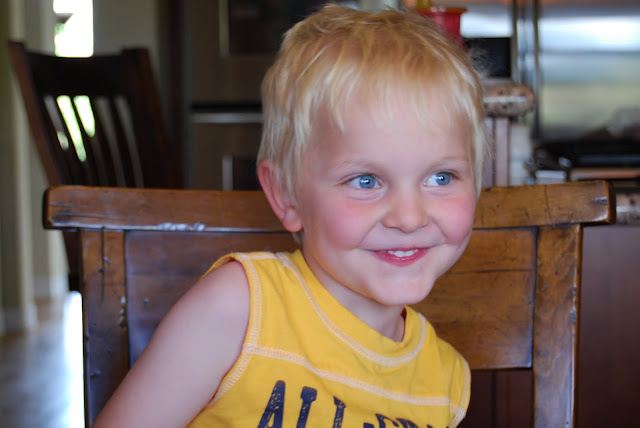 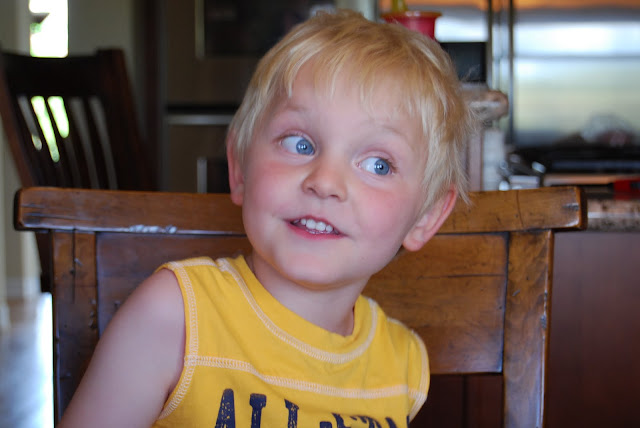 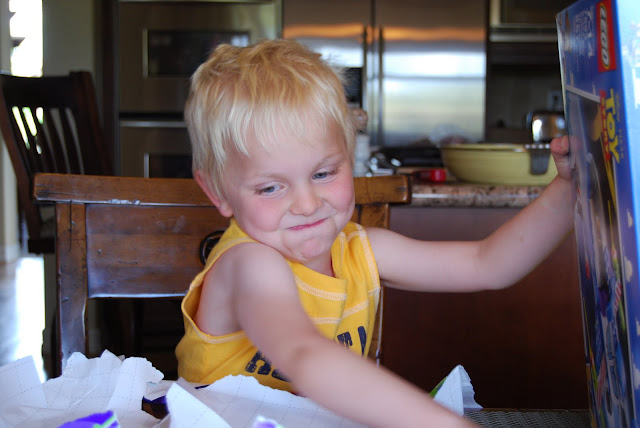 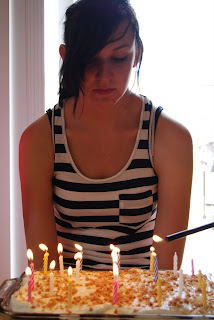 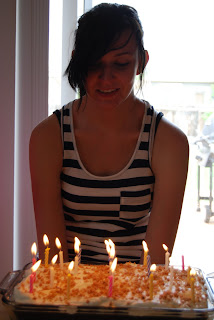 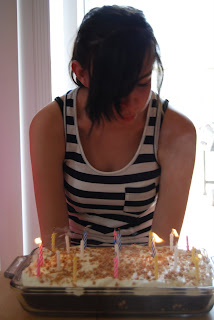 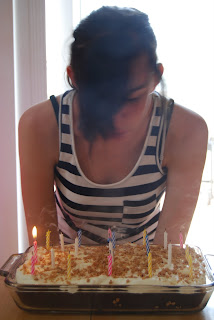 Ahhh, she left one candle for Luke... 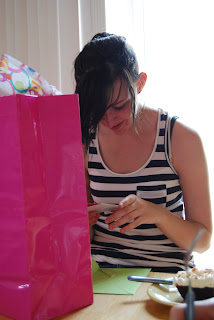 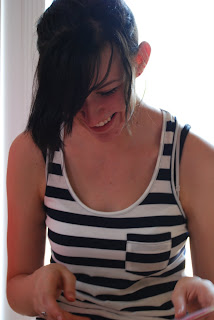 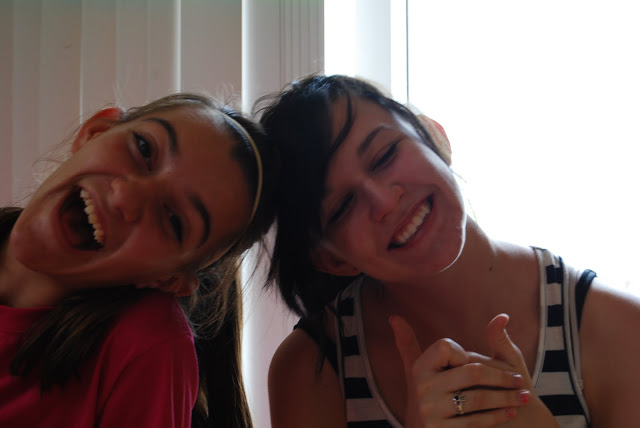 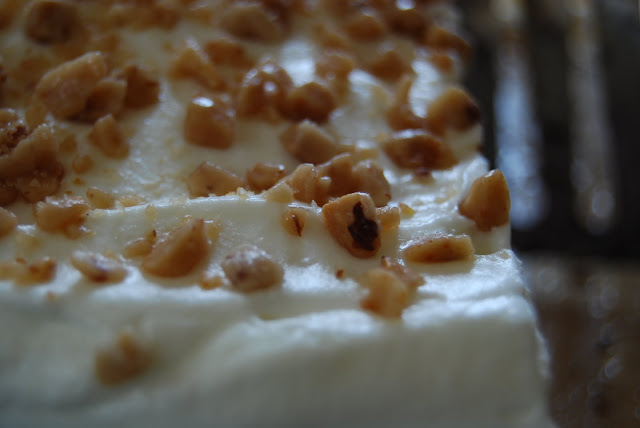 Better Than Sex Cake...Eden's choice of birthday cake!
Father's Day!
Jim wanted a hammock.
So the girls and I got him a hammock. 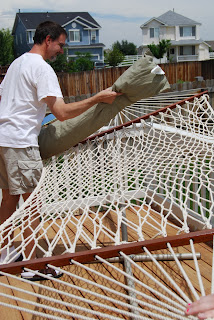 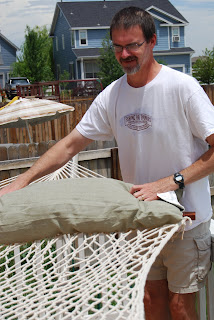 Setting up the hammock...

Trying it out for the first time...

"Come on girls, let's get a picture with your dad," I said.

"MOM! Hurry up!  The sun is making my eyes water!" they all said.
But I wasn't deterred.

Eden turns to her father, "Tell me again why you bought her that camera."
Haley, who has to live with me and my camera, is still smiling...
Meanwhile, Jim has just given up and shut his eyes... 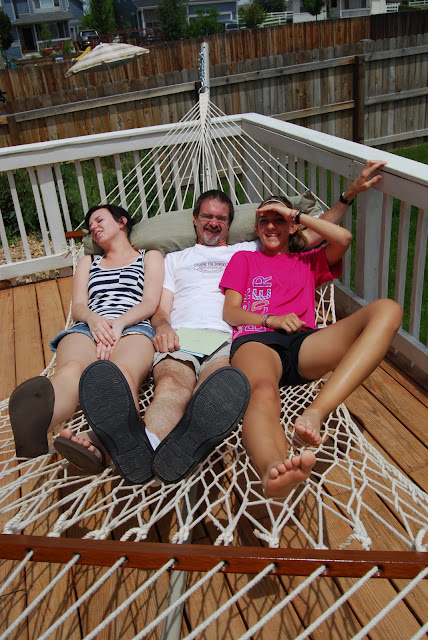 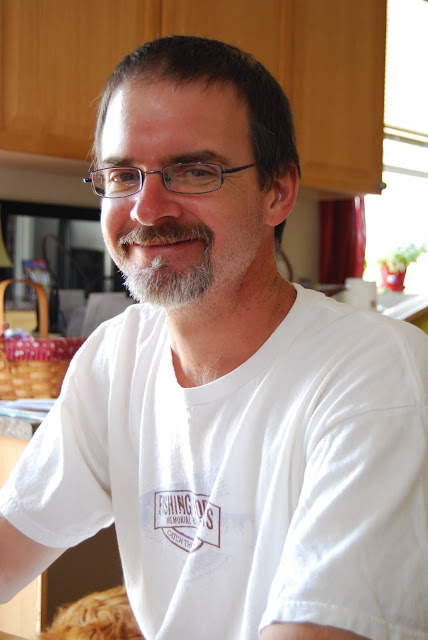 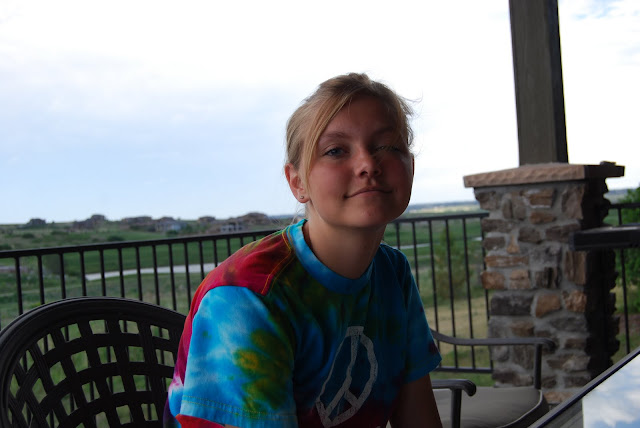 Sweet 16!
Until next time...
Kelly
Posted by Kelly Marie McKee at 4:23 PM No comments: Links to this post 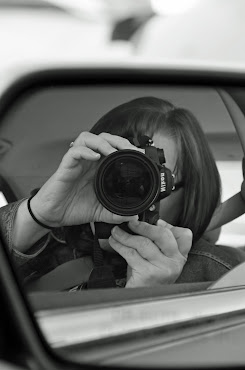 LOOKING THROUGH MY LENS 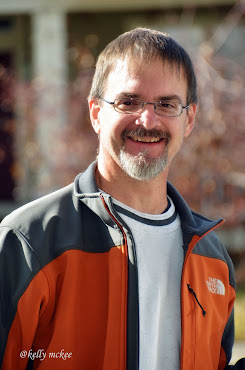 My Sweetheart. Still rockin' my world after 27 years. 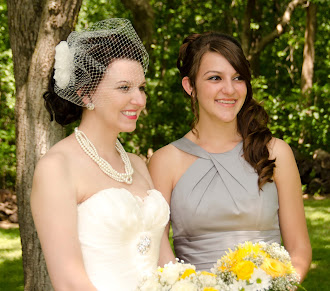 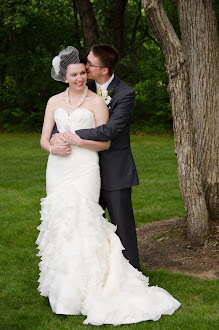 Then I'll have lived a good and full life...

When I stand before God at the end of my life, I hope I do not have a single bit of talent left, and can say, "I used everything You gave me." - Erma Bombeck